Our website uses cookies to improve your user experience. If you continue browsing, we assume that you consent to our use of cookies. More information can be found in our Legal Notices .

5 Social is Jason Atherton's newest restaurant in the heart of Mayfair. Our menu by Head Chef Kostas Papathanasiou champions seasonal, British ingredients and our stylish interiors and welcoming team offer a relaxed but special dining experience.

Quite literally across the street from flagship restaurant Pollen Street Social, Jason Atherton and head chef Kostas Papathanasiou bring you 5 Social, a brand-new restaurant located in the heart of Mayfair, bringing the best of British produce to the table.

Kostas, originally from Greece, studied in London before starting his career in The Fat Duck restaurant in Bray where he worked and built up his skills for 6 years. From here, he spent a year and a half in Singapore working as Head Pastry Chef in The Kitchen at Bacchanalia.

On his return to London he joined the team at The Ledbury in Notting Hill as Chef de Partie. It was 3 years after this that Kostas joined The Social Company and worked at Pollen Street Social alongside Jason Atherton and Dale Bainbridge as Senior Sous Chef before moving across the road and taking the lead here at 5 Social.

The wine list created by The Social Company’s Executive Sommelier Laure Patry, encompasses both English and international selections with a focus on lesser known varieties from Europe. 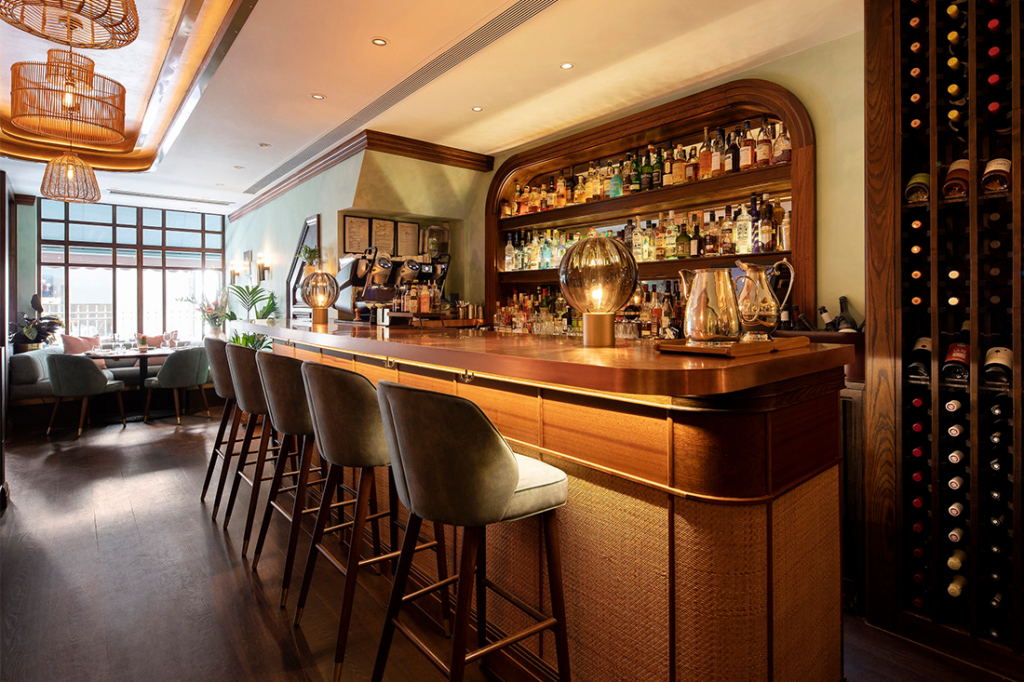 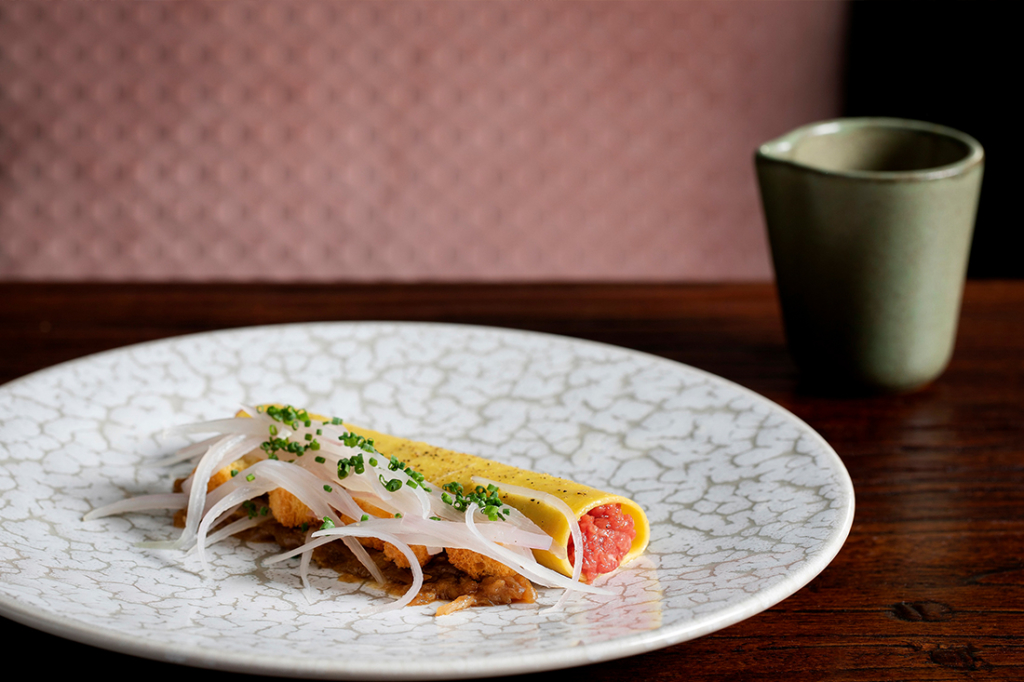 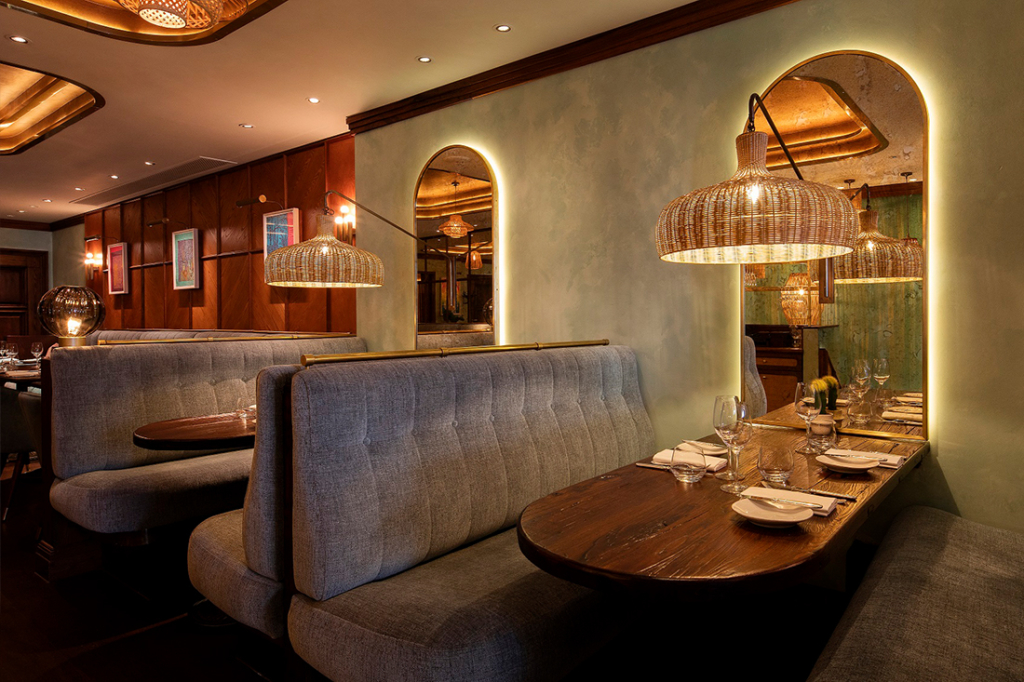 You can book online for a maximum of 6 guests. To reserve a table of 7+ please contact our reservations team directly by calling 020 7870 3730 or email reservations@5social.co.uk. We require credit card details to secure bookings of 4+ guests in the restaurant.

Please note, we do not allow any food (this includes celebratory cakes or dessert) and beverage to be taken into the restaurant for health and safety reasons.

We are excited to announce that we are reopening our doors on 1st August and our reservation lines are now open.

Please note that all the menus on this website are sample menus and will be updated for opening.

Would you like to work at 5 Social?
We’re always on the look out for new talent.
Please email your CV to
careers@thesocialcompany.co.uk